Tiger Is Back: Predicting When Woods Will Break Jack Nicklaus’ Major Record 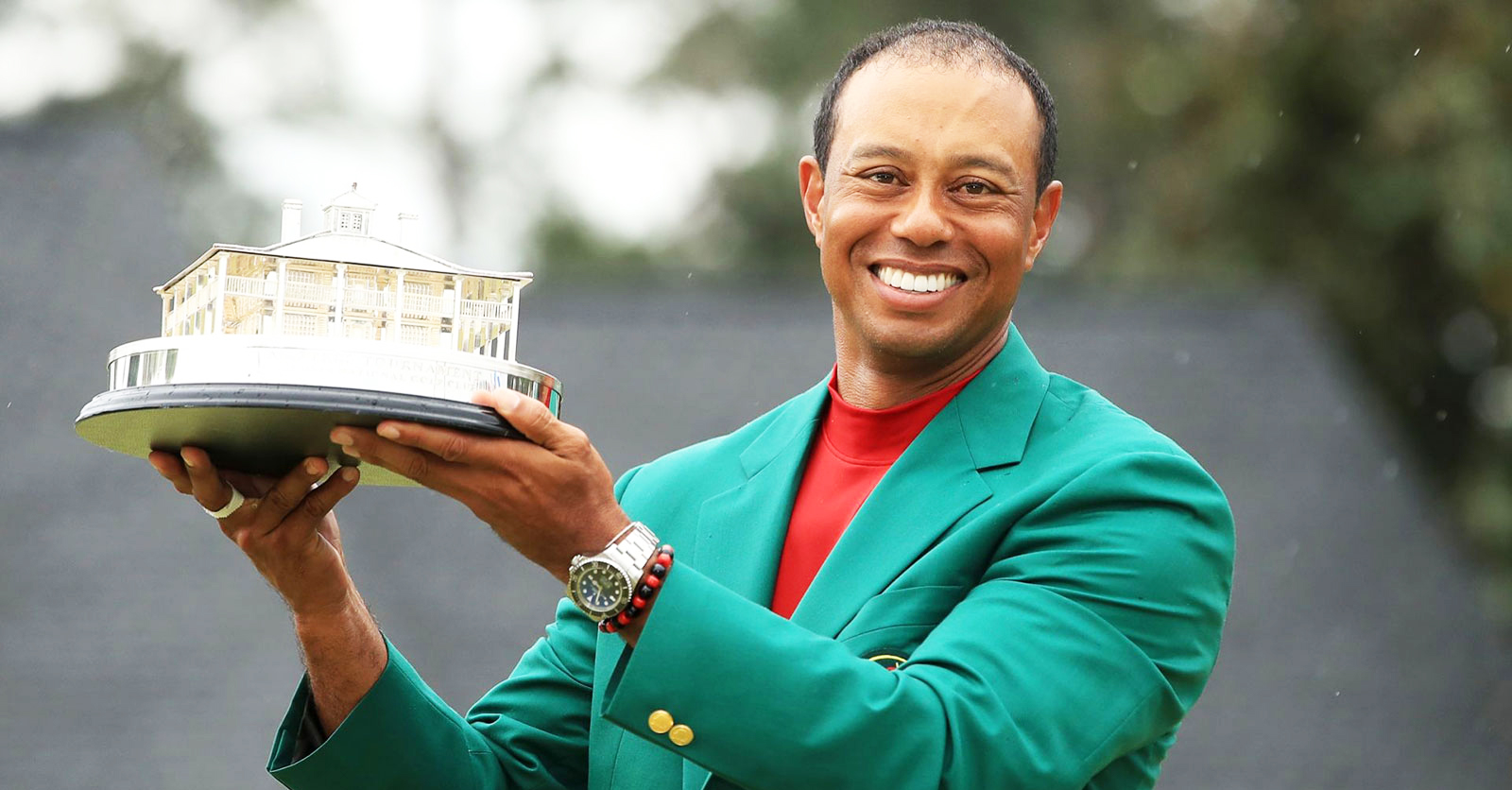 Ever since he was a young boy, Tiger Woods has carried with him the goal of breaking Jack Nicklaus’ record of most career Major Championship victories. It wasn’t that long ago that it seemed like a forgone conclusion that Woods would easily surpass Nicklaus’ career record of 18 Major wins. In fact, Tiger won his 14th career major at the 2008 U.S. Open and he was only 32 years old at the time. Tiger was on top of the world and was surely going to steal Nicklaus’ all-time Major crown at some point… until his life came crashing down. It’s well known that Tiger had many off-course transgressions that derailed his marriage, his career, and ultimately his life. Between off-course drama and his ongoing back injuries, Tiger barely played in any Major tournaments for many years. Even when he was able to return, most fans were simply waiting for the next injury to pop up and officially end his career. Tiger’s life long dream of becoming the all-time Major record holder appeared out of reach and nearly impossible.

For most of his highly anticipated comeback tour in 2018, Tiger played pretty good golf, but was clearly still trying to “find” his game. He came close to relishing in Major glory again in the 2018 British Open and 2018 PGA Championship, but failed to close with the killer instinct we had all come to know and love of Tiger. That all changed when Tiger officially announced his return to the golf throne when he put together a magnificent back-nine comeback to win the 2019 Masters. The Masters is Tiger’s favorite and most memorable tournament, so it was only fitting for him to end his Major draught at Augusta National. So now that Tiger has won a Major for the first time in over a decade, the spotlight turns directly back to Tiger’s hunt of Nicklaus’ Major record. Can he get? And if so, when will he break it?

Many experts are making Tiger the favorite to win either the U.S. Open or the PGA Championship this year, as those tournaments are being held at courses that Tiger is notorious for playing well on: Pebble Beach and Bethpage Black, respectively. However, I think Tiger adds another major this year at the British Open instead. The British Open is always extremely difficult and the winning score is generally a few under par. Those grind it out tournaments are Tiger’s for the taking and he wins his 16th major this year.

It’s incredibly hard to win any Major golf tournament, but it’s especially hard to repeat at The Masters. In fact, I don’t foresee Tiger winning any Majors next season. But he gets back on track at the 2021 U.S. Open at Torrey Pines golf course in San Diego, California. Tiger is a So-Cal kid and grew up playing at Torrey Pines and it is one of his favorite courses.  He won the U.S. Open in 2008, just before his career downturn, and he gets redemption by winning his 17th Major.

Tiger comes roaring back from multiple strokes behind on the final day to win his 18th Major to tie Jack Nicklaus’ record. It’s an incredible victory and achievement for Tiger, but he is still on the quest to become the all-time Major champion.

Jack Nicklaus currently holds the record for being the oldest Masters winner when he won the tournament at age 46 in 1986.  As poetic as it may seem, Tiger finally fulfills his lifelong quest in becoming the all-time Major champion back where it all began, August National. Tiger not only wins The Masters again for the sixth time but becomes the oldest player to ever win it at age 47.  Tiger wins his 19th major, a record that will never be broken again.

For over 18 years, GGGolf has been the go-to software for golf clubs around the country, offering a wide range of options to respond to the different business needs of golf clubs. GGGolf is dedicated to constantly updating its software for all of its customers while making sure the golf clubs are well taken care of.

When it comes to booking a tee time for your golfing needs, GGGolf has the perfect platform in the MinuteGolf portal -- your reference for golf bookings, tee times, discounts and golf packages!

Find a Tee Time online today, or download the MinuteGolf app on iOS or Google Play. If you are in need of anything for your golf club, please reach out to GGGolf at 450-641-4241 or send a quick email to This email address is being protected from spambots. You need JavaScript enabled to view it.