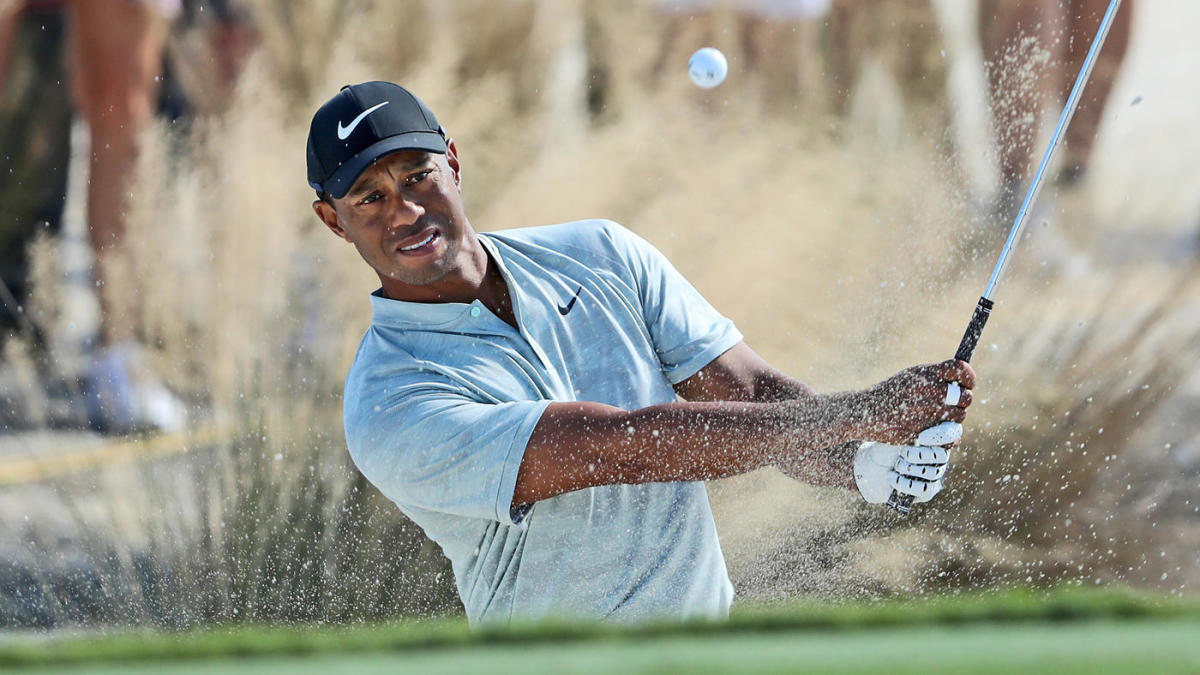 Storylines to Watch At The Masters

We are now in the month of April, which means it’s time to start focusing on the greatest golf tournament on earth: The Masters. Besides watching the television coverage to enjoy the picturesque beauty of Augusta National Golf Course (it really may be one of the most beautiful places in the world), these are the big-time storylines that will make the tournament must watch T.V.

Can Patrick Reed Defend His Title?

In the extensive history of The Masters, there have only been three players that have won back-to-back Masters titles and they were Jack Nicklaus, Nick Faldo, and a young Tiger Woods. Patrick Reed surprised many with his Masters victory last season, but now as the defending champion he will have a target on his back for the rest of the field. Whether you love or hate Patrick Reed, it’s hard to deny his natural talent. Can Reed defend his title and quiet all of his boisterous haters? We will see soon enough.

The Career Grand Slam in golf is achieved when a single golfer is able to win all four of the major championships throughout their career. So far, Rory McIlroy has been able to take home the title in three of the four golf majors: U.S. Open, PGA Championship, and The Open Championship (i.e., British Open). The one major that has eluded him so far is The Masters.  Back in 2011, a 21-year old McIlroy carried a four shot lead heading into the final round, but he choked by shooting a final round 80 that ruined any hopes he had of winning. Now eight years later, can Rory finally slay his Masters demons and complete his Career Grand Slam? We wouldn’t bet against him.

Which Young Player Has The Best Chance To Surprise The Field?

It’s very rare for a young player to win The Masters. This is because Augusta National Golf Course is extremely difficult and rewards older players that have years of experience playing the course. It’s why older players like Fred Couples, Bernhard Langer and Ernie Els can still compete year in and year out at this tournament. But which young gun has the best chance to become a surprise champion? The obvious names are guys like Jon Rahm, Justin Thomas, or Rickie Fowler. But keep your eye on Xander Schauffele in 2019. This will only be Schauffele’s second Masters tournament, but he has all the skills needed to win at Augusta National. Can he put it all together for four rounds to take home the Green Jacket?

Does Tiger Have Any Major Wins Left In Him?

Tiger Woods is arguably the greatest golfer of all time. Many old school golf experts, however, will point to Jack Nicklaus and his 18 Major wins as enough evidence that Nicklaus is the greatest ever. At one point in his career, it seemed unquestionable that Tiger would eventually pass Nicklaus on the all-time Majors list, but then Tiger’s injuries and off-course issues significantly derailed his career. In fact, Tiger won 14 Major titles from 1997 to 2008. However, Tiger has zero Major titles from 2008 to now. His health seems better and his game is improving, so can this be the year Tiger finally gets back to winning Majors? The 2019 Masters will be his first shot and it all gets started on April 11, 2019. Will you tune in to watch Tiger chase history?